In 1967 our father, Muhammad Yousri Fannoun moved to Jordan and followed his father's footsteps by purchasing his own trucks. By 1975 he had a number of trucks with which he established a private transport company named Fannoun and Taslaq co.

1979 Muhammad Yousri established another company for his oldest son named Dawood and Yaser Company where Mr. Yasser was the Executive Director.

1981 Ghoneim and Fannoun Trading & Transports Co. was founded with a fleet of 25 of the latest trucks, and worked in the transport of fertilizer for The Cooperative Organization, The Assembly of the Union of Farmers, and fertilizer plants in Aqaba.  Additionally, they provided factory textured sulfur from the Iraqi government over many years and hauled hundreds of thousands of tons of these materials a year.

1991 Our father took over Ghoneim and Fannoun Trading & Transports Co. and then renamed it to its current name: Mohamed Yousri Badawi Fannoun and Sons Co. (Fannoun Trading and Transports EST.).  The company continued to execute the same contract as the former company.

Our business was built over six decades on a reputation for providing innovative, reliable and cost-effective transportation. We have a long history and extensive experience in transport; we are a third generation transport company which our grandfather began in 1946.  We take pride in our highly skilled and capable family run operation.

Since 1995 we have carried out essential contracts for the Jordanian Refinery and The Ministry of Energy and Mineral Resources. We have been one of Total Jordan main transporting companies since 2012.

For the last two years we have combined our resources with other transporting  companies to  increase the size of our fleet and breadth our experience, thus allowing us to compete more effectively in the current market.  The number of trucks presently under our control exceeds 150 trucks of which 50 are specialized in hauling jet fuel to the airport, and petroleum products to the local gas stations. These 50 trucks are all in full accordance with ADR regulations which meets the highest standards to haul dangerous goods. We have been awarded a number of contracts and have earned a good reputation with the Jordanian Refinery, due in no small part to our reliability and excellent safety record

Our company was started because we saw a need for an honest, innovative and dependable service provider, we have been fulfilling those needs ever since. Our reputation is paramount to us and we stop at nothing to prove that.

- Develop and promote an efficient and effective integrated transportation system.

-  Provide a range of transportation services to meet the diverse needs of local market by increasing specialized trucks with the highest international standards.

- Work with other levels of government and the private sector to plan and implement improvements to the transportation network.

We consider ourselves as partners and consultants for our customers, whether or not this service or consultation is for our benefit.

In innumerable cases, our customers i.e. Jordan Refinery Co, sought our advice on how to start new tenders and how to avoid disputes with other transporting companies. We were able to show them the weaknesses of any contracts and procedures they followed. 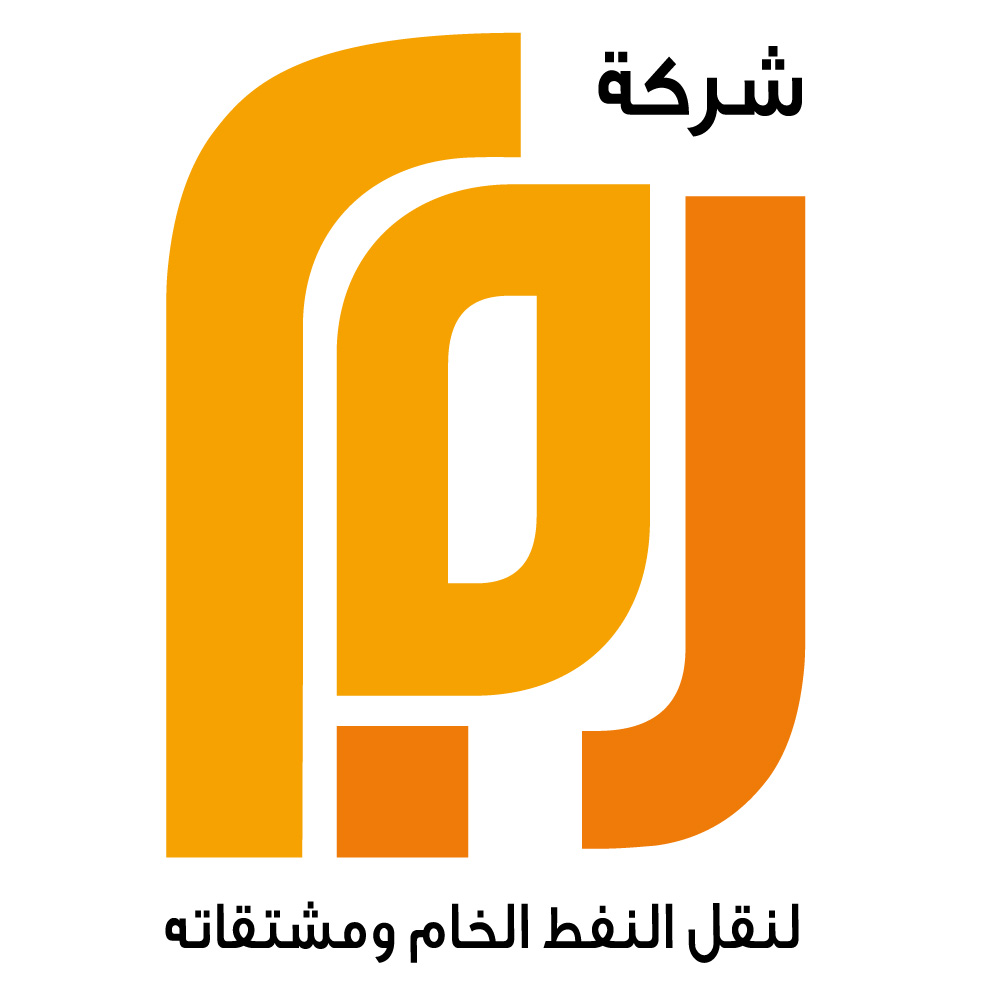 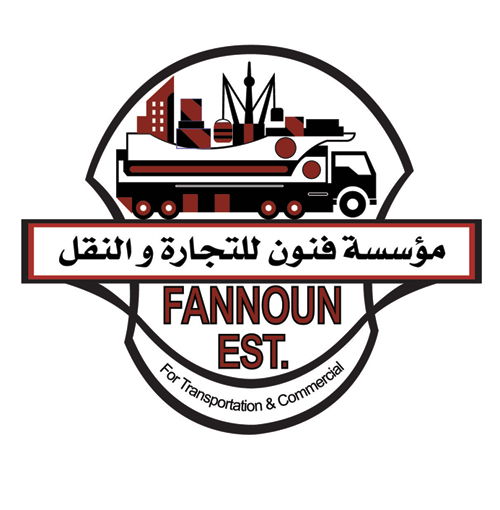 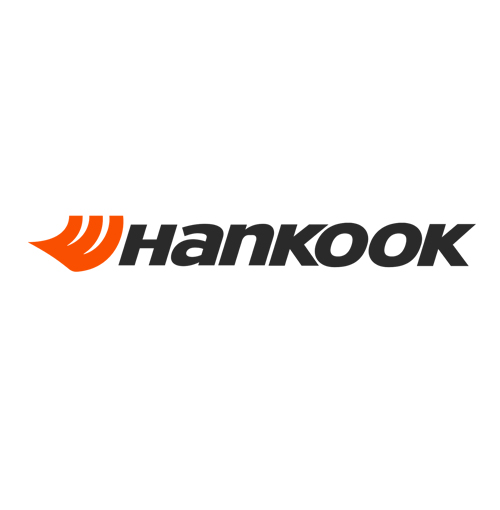 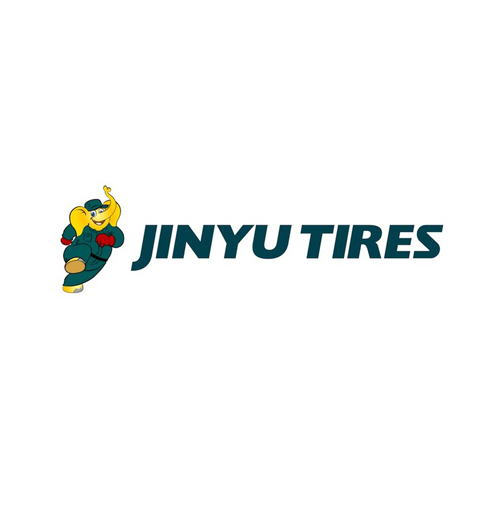 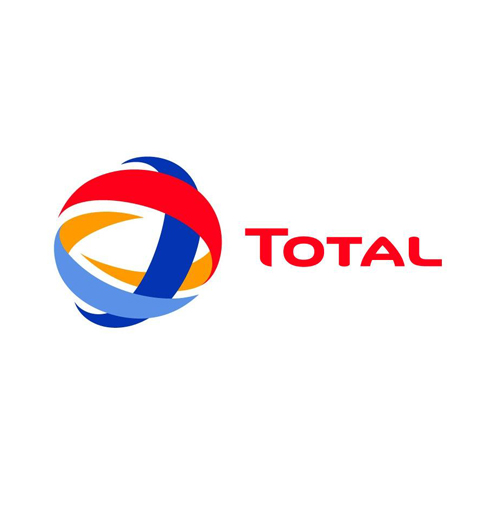